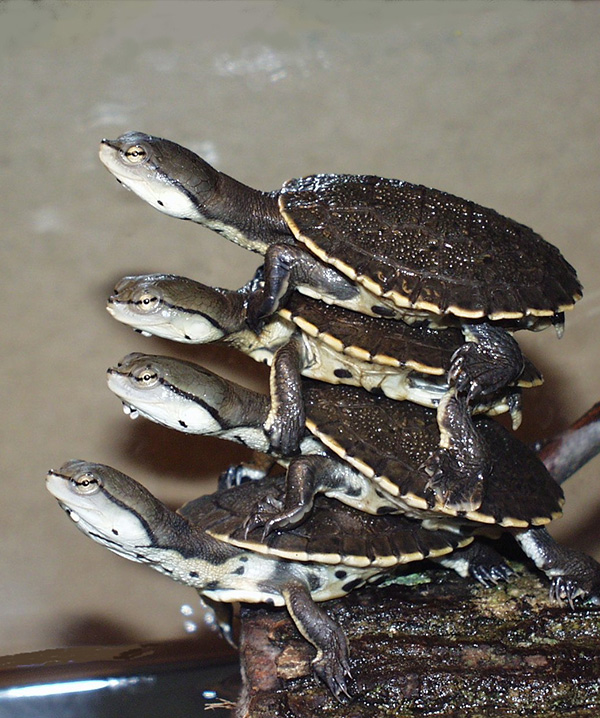 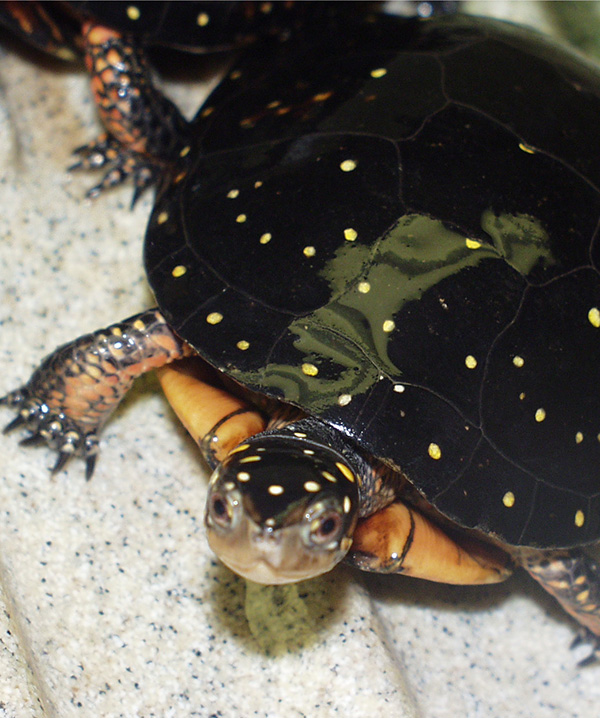 As most of you are aware, the sale of turtles, tortoises, and terrapins which are less than 4-inches in length has been restricted for many years. The pet turtle industry, as well as private breeders, have been working to change this regulation for many years (always keeping in mind the safety of our children). Richard Fife, a TTPG board member, has been involved in this effort. After meeting with the FDA, and receiving input from the turtle and tortoise community, Richard formally submitted a petition to amend the existing turtle regulation on December 8, 2015. His Citizen Petition, Number FDA-2015-P-4664, would amend 21CFR Sec.1240.62 section (c) Exceptions, by adding the following two exceptions: The sale and distribution of live turtles and viable turtle eggs sold for $75 or more, and turtles which are listed by the International Union for Conservation of Nature and Natural Resources Red List as Extinct In Wild, Critically Endangered, Endangered, or Vulnerable.

To date, the petition has received 23 comments. The comments included some very well thought out and excellent responses. All but three of the comments were in favor of the amendment. The three which were not in favor of the petition were not entirely opposed, but expressed concern for the welfare of pet turtles and endangered turtles. The comment period for the petition ends on June 6, 2016 after which the Center for Veterinary Medicine is required to respond to the petition. You can go to https://www.regulations.gov/#!docketDetail;D=FDA-2015-P-4664 to read all the comments or make additional comments. If you haven't already included your positive comment, we encourage you to do so as soon as possible. The TTPG will update our members as things progress. We thank those of you who have participated in this process and have given their support.

Genetic Testing of Galapagos Tortoises in the Private Sector.

On Friday June 19, the turtle conservation community woke up to a nightmare as 3,800 critically endangered Palawan Forest Turtles (Siebenrockiella leytensis) were confiscated just before they were shipped out from their native island in the Philippines. This number confiscated actually exceeded the projections of the entire existing wild population of this rare species. Originally described in the 1920s, only four specimens of the Palawan Forest Turtle were known to science until about twelve years ago, when the species was rediscovered on Palawan.

A coalition of turtle conservation groups rapidly came together and began mobilizing support. Sabine Schoppe of the Katala Foundation took charge of the local response and appealed for assistance, both financial and veterinary. Facing huge logistical challenges, Sabine had to secure funds to renovate old crocodile facilities at the Palawan Wildlife Rescue Center, while bringing in water, establishing shaded work areas for triage and treatment, and sorting through thousands of turtles, many in need of immediate veterinary care.

The Turtle and Tortoise Preservation Group immediately committed $1,000 toward this effort and sent out a TTPG UPDATE/ALERT to the TTPG membership urging each member to donate as well.

Funds quickly poured in and teams were dispatched to provide veterinary aid and logistics. Initially, 2,200 turtles were judged healthy enough to be released, and the remaining 1,000 turtles ranged from poor to fair condition. The overall mortality of the confiscated Palawan Forest Turtles was 11.5%. This is considered low compared to other large turtle confiscations.

Once judged healthy, the turtles were released to various sites which are being monitored by staff or students under Sabine's advisory. "We check population composition of resident population and of released ones, and we check dispersal over time. We have found few dead individuals but most seem to be healthy and have established at the release site. Monitoring activities are financed from the donations. As of today we are left with only six turtles and activities concentrate on monitoring the turtles at the release sites."

"By now all temporarily enclosures have been dismantled and we will start working on renovating and expanding our facilities in Narra. Likewise we will renovate the pens at the Palawan Wildlife Rescue and Conservation Center, where the turtles had been accommodated during the first three weeks of the crisis. We have drafted a Memorandum of Agreement between the rescue center and KFI which would guarantee that the renovated pens would be always used for eventual future turtle confiscations. All repair and expansion activities are only possible thanks to the funds generated."

The TTPG is proud to have played a role in contributing to this project to save these critically endangered turtles. A big thank you to the individuals, groups and organizations that donated funds, supplies, labor, and expertise to save these turtles.